So, you end Q4 with strong margins. Yay! Unfortunately, the holiday cheer can be short-lived as you realize that January and February are often the slowest Amazon-selling months. But this doesn’t have to be the case. You can learn to build a strong selling strategy as you round into Q1 of 2022 if you glean a little wisdom from Profit Whales’ years of experience in the Amazon ecommerce space. 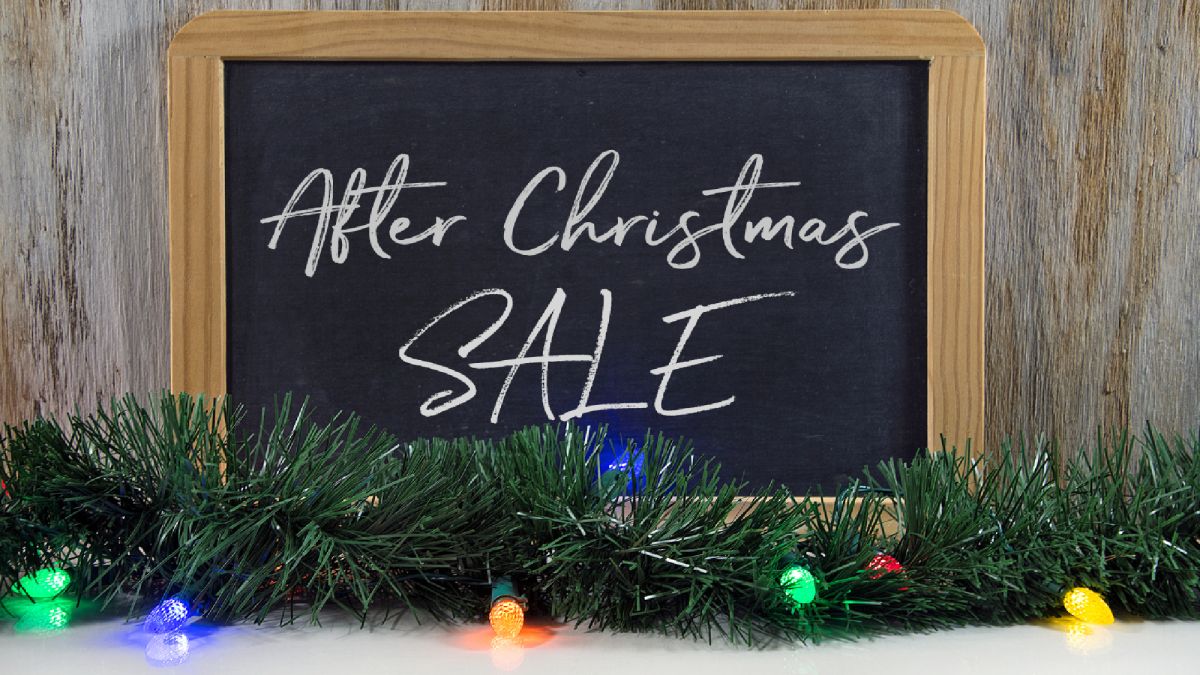 The last quarter of the year is always an intense time for Amazon sellers. Q4 includes so many aspects of business that sellers have to engage in that it’s challenging for most to keep on track. But even when considering all the complications, the hard work is paid off with plenty of sales.

At the end of December, when Q4 is almost over and there is generally a sharp and dramatic decline in customer sales, merchants begin preparing for the next quarter. Q1 is far from as active of a period as Q4, but there is no such thing as Amazon sellers having the luxury of simply waiting out the ebbs of sales (at least, not if you want to be successful).

So, what is essential to know about the post-Q4 period? And how exactly can brand owners prepare their businesses for this time period?

First things first: it’s crucial to understand and digest the fact that after Christmas, sales will decrease. During Q4, customers purchase many presents as a response to the numerous holidays that occur between Halloween and New Years. It’s natural that, after the holiday season, this trend will succumb to quiet times.

However, where one trend comes to its logical conclusion—another trend can blossom. People often give Amazon gift cards as presents. That is why customers still tend to shop actively in January.

The graph below provides data collected over the year that shows how the number of orders picks up in the middle of December and decreases in the middle of January. Obviously, a lot depends on the product you’re selling and if everything is prepared and done properly prior and during Q4.

Another common trend is for many customers to buy presents after Christmas. The reasons can vary. Some have a tradition of gifting presents on New Year; others buy Christmas presents even after 25 December, etc. Regardless, these trends last only approximately until mid-January.

What’s crucial to remember is that “extraordinary product popularity” doesn’t refer to all products sold on Amazon. Sometimes, the high demand for a certain product actually depletes right after Christmas and increases again at the beginning of January.

No doubt, when there is a chance to sell as many items as possible—it has to be done. Throughout the entire year, Amazon sellers are capitulating ways to promote their products in order to sell more and more. Generally, when sales are accelerated, the stock planning is accurate, in which case there are minimal issues with fulfilling supply-and-demand.

Q4, on the other hand, doesn’t treat business owners the same. It’s more complicated to know how many items are required for this period and it’s really easy to make mistakes – not just ones connected with inventory. This is particularly true over the last two years, where customers were forced to switch to online shopping as a result of COVID, supply-chain issues have been all over the map, and the reports’ data from previous years doesn’t help to predict the size of the stock for the following year.

At the end of Q4, Amazon sellers have to be particularly careful. Frequently, they choose aggressive advertising or promotion strategies during the season to empty the stock-pile fast. Before Christmas, this plan has the most successful outcome, but the problem is that some brands are under-zealous with forecasting and often end up without inventory at all.

Before the New Year, as mentioned previously, customers also need presents, but delivery time during this span is much slower, creating a weird paradigm in which products will be delivered in January. This is why sales slow down until in those days following Christmas and before New Years.

Another contributing factor to the tumultuous trends of sales is that, on February 1st, the Chinese New Year begins and the official holiday in China lasts for a whole week (January 31st – February 6th, 2022). So, if you are out of stock during this period and your supplier is in China—the supply delivery will be postponed.

So how do you handle such a conundrum?

Don’t force the sales before Christmas in order to avoid being completely out of stock. The sales will be high, anyway. More importantly, you want to have some inventory in reserve. The Amazon Algorithm doesn’t favor sellers that have no inventory and will drop your listing’s rank as a result.  The longer you’re out of stock, the lower you’ll get in the ranking, and it’s pretty hard to come back to your original placement on Amazon’s pages.

Stabilizing inventory is much more important than sales in this case.

Have a look at the graph below. It shows the ranking decrease of the seller that was low on inventory on October 29th and became out of stock afterward. The seller’s ranking decreased dramatically over the following month.

Important: If you’re already in the situation where it’s clear that you’ll be out of stock soon—try to shorten the out-of-stock time as much as possible. If necessary, turn off  PPC ads.  This way, you’ll be able to attract fewer customers and save some inventory for a longer time.

Turning off some PPC Ads isn’t the only utilization of marketing in order to manage sales. Ads can help achieve different goals on Amazon and support businesses in times of need. This is particularly true post-Q4.

Now, more than ever, sellers should be checking their PPC campaigns systematically to know whether the keywords they are utilizing are still relevant and trending or not.

For example, if you’re losing your placements after Q4, the reasons could be hiding in the structure of your PPC campaigns. Some might think that ranking-decrease is an inevitable consequence due to the natural dropoff in sales that occurs in Q1, but that’s not always the case. Some sellers change their PPC strategy to go after search terms more relevant or sought after in January/February.

The main aim of PPC ads in post-Q4 is to protect sellers’ placements while improving the ranking and sales.

The common scenario in post-Q4 is the following: a sales increase in December, followed by a dip in conversion rates right before New Years, followed by another spike in sales at the beginning of Q1 (primarily as a result of gift cards being utilized). This uptake then goes down as we head into the Chinese New Year.

The bitter truth is that it’s nearly impossible to maintain the sales levels that you achieved during Q4.. but that’s normal. That’s why Q4 is so special! Support your Amazon business with the help of constant monitoring of your metrics, proper structure of advertising, and planning of stock fulfillment, and you will enjoy success!

Connect with our team to get started

Download a copy of our Help Me Prepare guide to learn more, or connect with our team to get started!

Help Me Prepare Get Started