Amazon Policy Warnings Are A Gift from Seller Performance 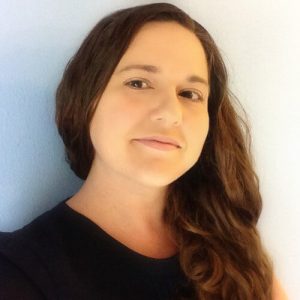 Leah is a consultant at ecommerceChris, and the leading expert on Amazon listing compliance. She assists Amazon sellers with GS1, ASIN variation, or listing policy problems. She co-created Seller Performance Solutions membership and podcast to show sellers how to review their own accounts the way Amazon’s teams do, and how to communicate with them the Amazon way. 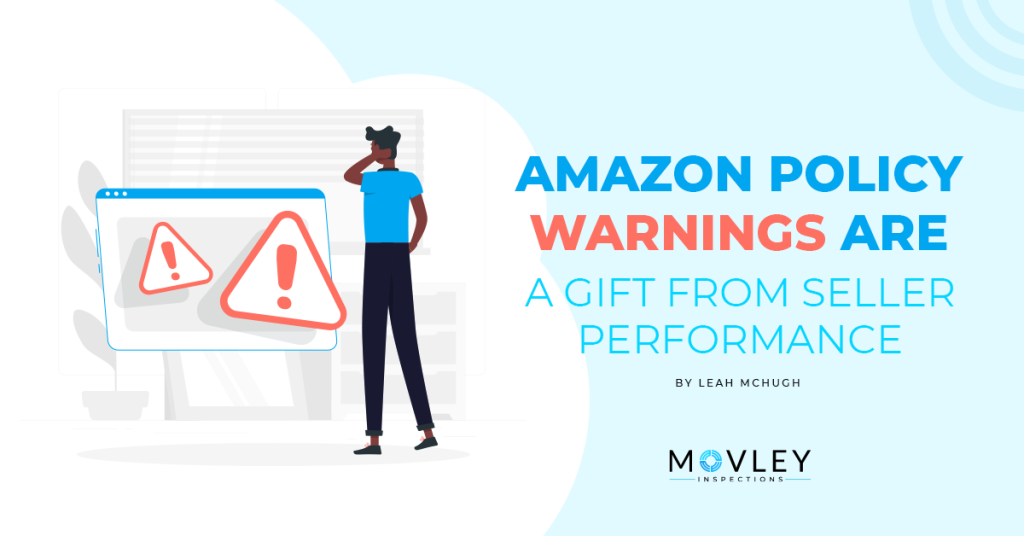 When Amazon sellers get a policy warning from Seller Performance, often their first reaction is denial.

“I’m not doing anything wrong – this is a mistake.”

“The customer must have lied to get free returns.”

“This must be a competitor sabotaging me.”

Then they either send a defensive email to Seller Performance or proceed to ignore the warning completely.

I get it. Selling on Amazon is stressful, and sometimes Amazon’s teams DO make a mistake, or a customer lies to get free returns, or a competitor IS sabotaging you. But, if you assume that all policy warnings are incorrect, you’re missing out on an opportunity to improve your business and protect your Amazon account.

Often, we talk to Sellers who tell us that their ASIN was blocked or their Account was suspended without warning. Then when we investigate, we find out that they received multiple policy warnings that were never resolved.

Policy Warnings are just that: a warning. They’re a signal from Amazon that something has gone wrong. We don’t recommend ignoring warnings from Amazon or assuming they won’t come back to haunt you. Amazon sends performance notifications to give you a chance to investigate before they take additional action on your account.

When you get a Policy Warning, you need to send Amazon a viable Plan of Action that shows you have investigated the issue, fixed it, and made significant changes to your operation to prevent the issue from happening again.

Otherwise, as far as Amazon is concerned, you haven’t resolved anything. They told you something was wrong, and you gave no indication that you cared or took action. Worse, you blamed it on them for making errors or blamed buyers for bad faith behavior.

This is your chance to head off the issue at the pass. Don’t waste it!

Amazon wants Sellers to be Proactive not Reactive 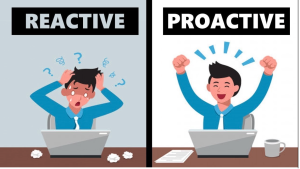 When you’re writing your plan of action for a policy warning, treat it with the same seriousness you would a blocked listing or account. Dive deep into the root causes of what went wrong.

WHY did the issue occur? Amazon already knows what the complaints were or what your performance metric misses amounted to. They want you to figure out and demonstrate to them that you were able to identify where the problem originated.

They need to see immediate fixes to the issue at hand. But even more importantly, they want to see that you’ve implemented procedures to ensure it doesn’t happen again.

They don’t want to hear that if you get another complaint, you’ll resolve it immediately or ask seller support for advice. They want to know what YOU have done to prevent more problems, and more involvement from their teams.

At least once a day I have a seller tell me either:

1) They’ve been doing the same thing for years without issue, or

2) Why did they only get 1 warning when they have an infinite number of other listings with the same violation, or

3) Other sellers are doing it, so why aren’t they in trouble too?

I’m sorry, but none of these things matter. They don’t prove that the policy warning is baseless, and they certainly won’t get you off the hook with Amazon.

Enforcement is and probably will remain incredibly inconsistent. You can’t look at their treatment of other sellers or their past treatment of you as a basis for your current action. The past isn’t relevant at Amazon.

Maybe it took them 5 years to notice the issue, but now they have noticed it, they aren’t going to ignore it. If anything, they’re far more likely to look for widespread violations on your account.

Seller Performance won’t necessarily send you a warning for every single instance of a policy violation. They’ll often send a couple of warnings. If after that, they see no changes from you, they’ll block the violating listings, or worse, suspend the entire account. 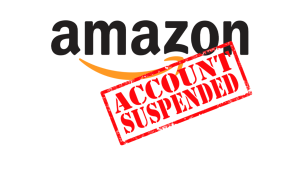 This leads me to the next important point to keep in mind:

What if the policy warning really is an error on Amazon’s part?

Sometimes, Amazon does get it wrong.

First, make sure you fully understand what the warning is for.

A warning for selling Used Sold As New, for example, doesn’t necessarily mean that Amazon thinks that you’re selling used products. If you only sell New products, it means you need to look into what was wrong with the condition of your products that caused a customer to think that it was used. Often, it’s because they received a damaged or defective product.

While that particular warning is poor wording on Amazon’s part, use it as a lesson for dealing with incorrect warnings. If you didn’t violate a policy, what could have caused Amazon to think that you did?

Another good example of this is incorrect pesticide flags. If your product is not a pesticide, what caused Amazon’s system to think that it was? Certain keywords or product detail page content triggers the pesticide flag, so you need to update the product detail page to remove those words. While you’re at it, check ALL your listings for those words. (Expert tip: The easiest way to check all your listings is with a category listing report).

Everything is at the Account Level, Even When Amazon is Warning You at The Listing Level

When Amazon sends you a warning about a listing or product, they expect you to check ALL your listings and products. They aren’t going to point out to you every instance of an issue. They’re giving you a heads up that you need to investigate AT THE ACCOUNT LEVEL what they have warned you about.  That means across the board, without asking them to point out more examples to you in Seller support tickets.

Make sure you fix all instances of the past mistakes and specify that in your POA. Give concrete details regarding operational changes that fix the error across your entire account.

Look to Amazon’s Policy Pages (not other Sellers) for Confirmation

Show me 10 random Amazon listings, and I can probably show you more than 10 policy violations. A combination of sellers not knowing the policies, sellers disregarding the policies, and some sellers actively engaging in Black Hat behavior can be found at any given moment, live on the site.

You can’t rely on what others are doing as a basis for what is and isn’t allowed on Amazon. And you definitely can’t use it as an excuse for your own behavior. That’s just giving Seller Performance an excuse to reject your appeal.

Remember, Amazon holds you accountable for what happens on YOUR account. Not other sellers, not your employees, not services or contractors you hire, but YOU. So make sure you understand Amazon’s policies, and have processes (and ways of checking your processes) in place to ensure that your employees are following them. If you’re outsourcing to consultants, make sure you do your due diligence and know where your money is going. It’s not just your investment, but your entire Amazon business that is at stake.

Leah is a consultant at ecommerceChris, and the leading expert on Amazon listing compliance. She assists Amazon sellers with GS1, ASIN variation, or listing policy problems. She co-created Seller Performance Solutions membership and podcast to show sellers how to review their own accounts the way Amazon’s teams do, and how to communicate with them the Amazon way. 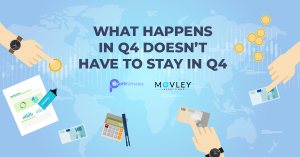 What Happens in Q4 Doesn’t Have to Stay in Q4 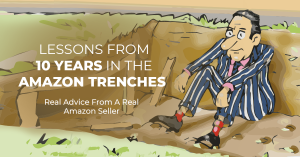 Lessons from 10 Years in the Amazon Trenches 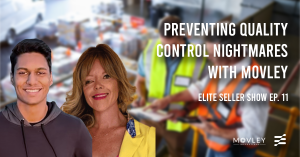 Subscribe to our Newsletter to get
latest updates on priority.

Get Started
Help Me Prepare